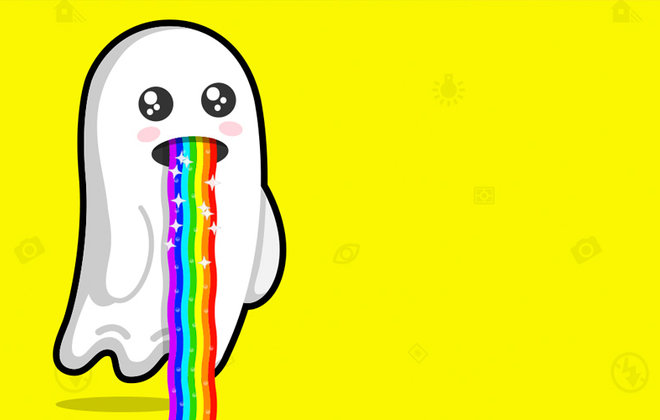 The controversy continues...what do you think of Snapchat’s new design?

As you may have already heard, Snapchat has recently made an update to the design of its app, sparking a controversial reaction from its users whereby 1.2 million signed a petition against it! Users are arguing that the new layout has not made the app easier to use, but instead has made the features more difficult. For those who aren’t so familiar with the app, Snapchat is a social media platform that was launched back in 2011 by three Stanford University students in California. It allows users to send temporary, seconds-long images to other users with an array of entertaining ‘filters’.

So, who is Snapchat targeting? Well, it is estimated that 71% of Snapchat users are under 34 years old - placing them within the Millennial market. To put this into scale, 7 out of 10 Millennial‘s use the platform daily and from Snapchat’s total users, more than 400 million Snapchat stories are created per day. What’s more, active Snapchatters open the app up to 18 times per day! With this much social activity happening, it’s no surprise that Snapchat began advertising within the app in 2016 – capitalising on huge marketing campaigns for brands such as Vans and Coca-Cola.

Despite the huge support from users to try and revert the new design of the app, there is no immediate plan for Snapchat to do this – but people are still complaining. So, does your business use Snapchat? And if so, how do you feel about the new changes?