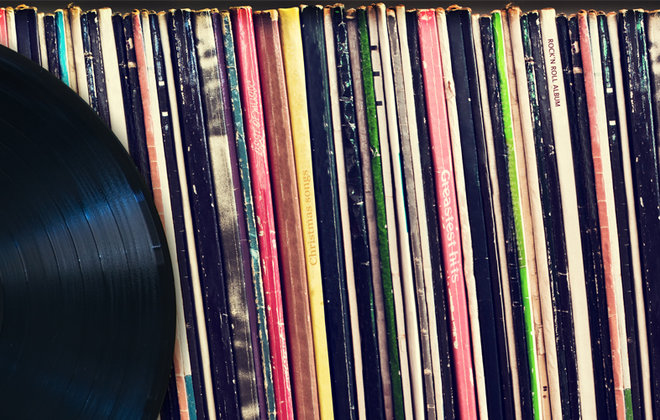 Vinyl Revival: The Big Cover Up

If any media format is growing in the digital age, it’s the analogue record. Vinyl made a surprising comeback a few years ago, and this month, supermarket giant Lidl actually started selling turntables in-store. I’m loving the vinyl revival, and it’s reignighted my passion for record collecting.

I’ve had a love for records since I was a child, thanks to my parents’ enormous music collection. Flicking between the hundreds of albums up on the shelf, grabbing the cover with both hands and easing out the inner sleeves, delicately placing the large black disc on the platter and, finally, lowering the tone arm with a feather-light touch: putting on a record always felt like a wonderful ritual to me.

But it’s the cover art that really got me excited. Huge, square works of art in full-colour glory. With a sense of ownership, they took pride of place next to the hi-fi system. They provided a connection to the music, the band and the genre. To hold a 12″ record, read its liner notes and gaze at the artwork is an experience that a smartphone app will ever be able to create. Logos, typography, layers, gate-folds, words and lyrics... these album covers have played a very influential part of my becoming a designer, and it was something I missed when music decided it would have to ‘go all digital’. So, in true analogue fashion, here’s my personal pick of some of the coolest album covers... 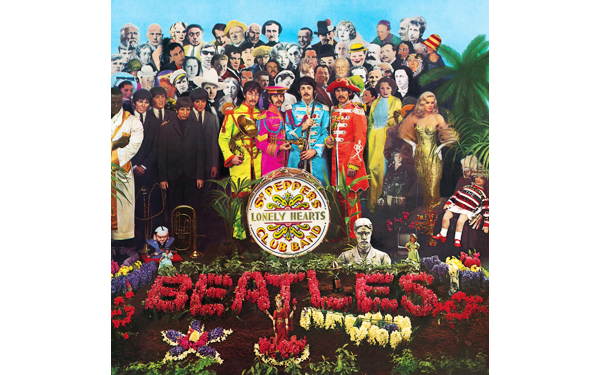 A bit predictable, I know, but it just didn’t seem right to leave it out. The coolest thing about this one is that it was designed by Sir Peter Blake. If you are lucky enough to find a complete original copy, Blake included a cardboard cut-out sheet so you too could be a Beatle, with a fake moustache and two sets of sergeant stripes! The cover itself features over 70 collaged figures from popular culture, from Marilyn Monroe to Dylan Thomas. I used to love to scouring over those little faces trying to name every them all. I still can’t, and probably never will. 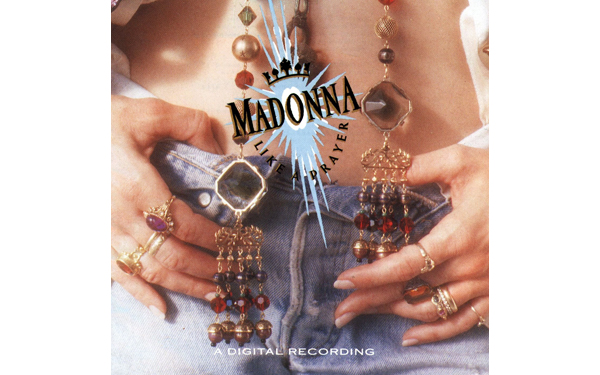 The album art is so evocative of the 80s but provides a real sense of culture, mixing jewels with religious iconography, a bare tummy with pale washed jeans. The inner sleeves even came heavily doused in patchouli oil. The whole package did well to create a strong emotional connection to young people everywhere. 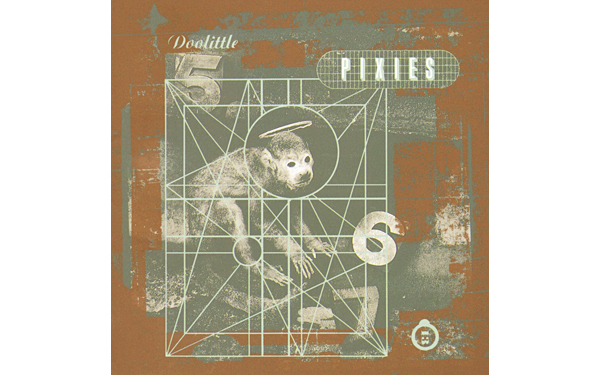 Why are the letters like this? Why is the print over the top of everything? This cover is littered with symbolic meaning, abstract shapes, numbers, cut-and-pastes and curious photography. Vaughan Oliver’s multi-layered typography and Simon Larbalestier’s photography fuses into a beautiful piece of graphic-led artwork. It’s been a real design inspiration and influence. 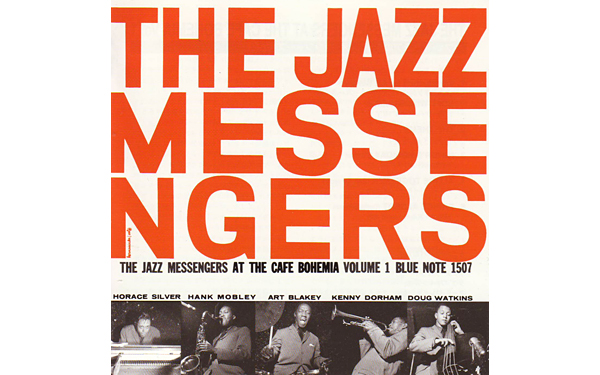 The typography is just so cool: bold, bright and refreshingly modern (remember this is 1955!). The sudden break in the word in ‘Messengers’ is something every designer since has played around with at some point. Created by American painter and deisgner, John Hermansader. 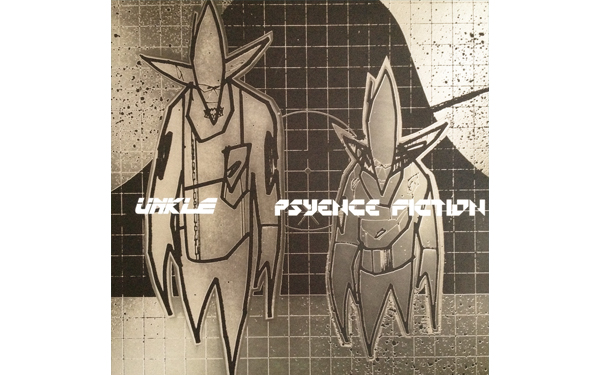 Designed by NY street artist, Futura, the cover features is hand-drawn, abstract-style and his signature character, “Pointman”. Being printed on a thick, uncoated paper stock makes this one feel more like a personal sketchbook. This album is quite a rare item now, as it appeals to both urban art and music fans alike. 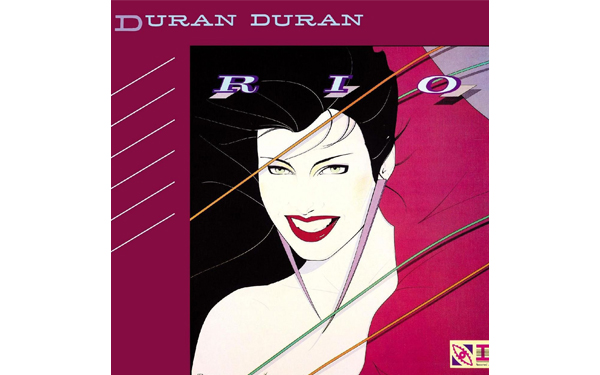 The concept is so well suited to the image-fixated age of the 80’s. Patrick Nagel’s illustration and Malcolm Garrett’s graphic line-work became a real 80’s cultural memory for me. This cover led to one of my early realisations that pictures and words could actually be considered as “graphc design”, and that it was something I wanted to explore. 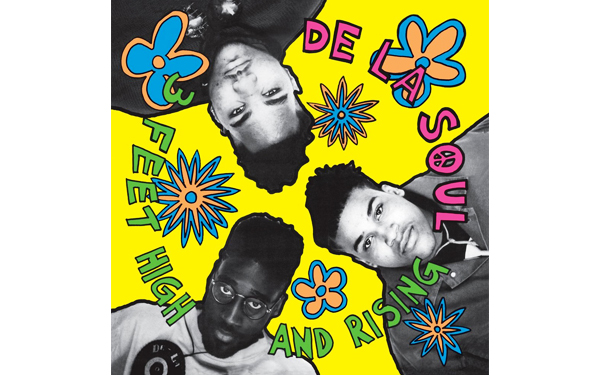 This cover looks so fresh in the flesh. I love the cut-out style, and printed with fluoro yellow and pink inks make it really pop. It perfectly sums up their quirky, daisy-age hip hop, looking as unique as these guys were in the genre at that time. 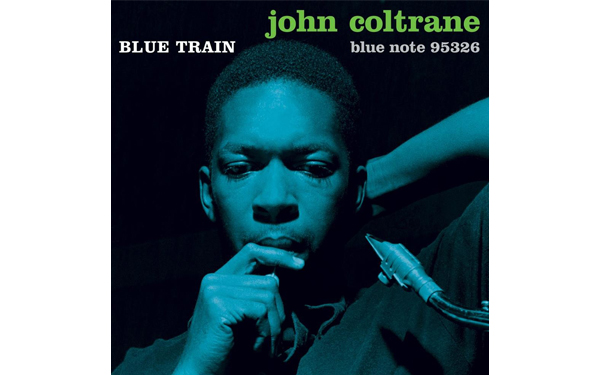 That awesome Francis Wolff image of John Coltrane – pensive, self-absorbed, maybe imagining an elusive sound yet to be made on a saxophone?! Blue Note artwork created such a cool, recogniseable house style and it’s perfectly captured here. The record label had a talent for visually bringing a musician’s thought process to the front with images that summed up a band’s unique approach. By legendary graphic designer Reid Miles. 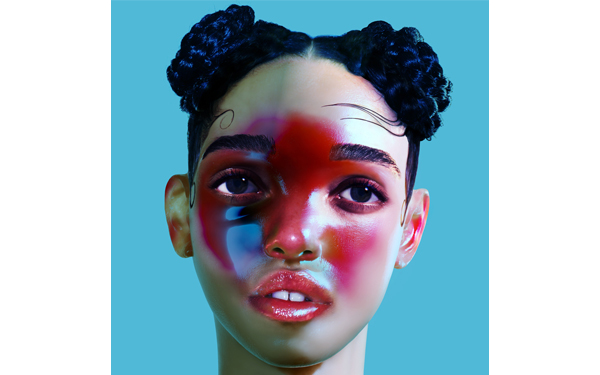 Strangely beautiful, stunning photography and devoid of any typography. Unveiling the inner sleeves you are presented with a selection of surreal images, twisting and contorting the singer’s china doll-like face. It perfectly encapsulates their haunting, abstract sound. 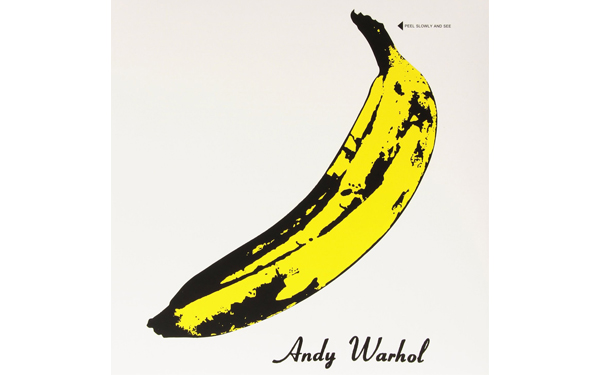 This iconic Andy Warhol banana picture with "peel slowly and see" instructions is a great cover on its own, but the original version actually included a peel-off sticker revealing a flesh-colored banana beneath. A perfect combination of art, music and humor.

So there you have it. Happy collecting!