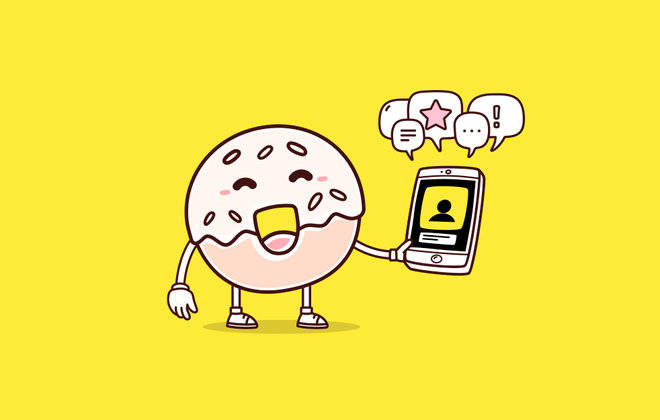 Snapchat, one of the world’s largest image sharing mobile apps has recently undergone a subtle transformation. Although the look of the app remains the same, the company has recently rebranded and changed their name to become ‘Snap Inc.’ We’ve been looking at why this change is exciting the industry.

5 reasons why Snapchat’s rebranding will really take off:

Snap’s first success lies in its subtle and minimal name change. Rebranding is always known to add a fresh feel to a company. Although not a major change, the drop of the ‘chat’ element of the name hints at their move away from social messaging and a step into the realm of photography and image-based apps.

The purposefully slow and gradual timings of these changes ensures that Snap Inc. do not alienate loyal fans, as well as making sure they do not try to tackle too much all in one go.

3. Spectacles…and not the hipster kind.

As well as their name change, Snap Inc. have also strategically launched a new product, Spectacles. As the name suggests, these are glasses that can capture videos, which you then share through the app. Think Google Glass, but infinitely cooler, leading many critics to wonder, could this “wearable” actually take off?

Snap Inc. was deliberate in its approach to its new product release. They teased fans by slowly releasing vague information about Spectacle through a ‘staged leak’ of the reveal video. This peaked fan’s interest and set up a clever platform for Snap Inc. to address online rumours and publish statements confirming their new hardware product launch, and rather smoothly announcing their name change.

Instagram was recently in the news for launching ‘Instagram Stories’, criticised for being a rip off of Snapchat’s own ‘Story’ format. However, Snapchat could now be the one copying Instagram by dropping the messaging element of their name and focusing on images. This could be the perfect opening to release more hardware and potentially tap into the image and recording sharing side of social media. After all, you can never have enough selfies!