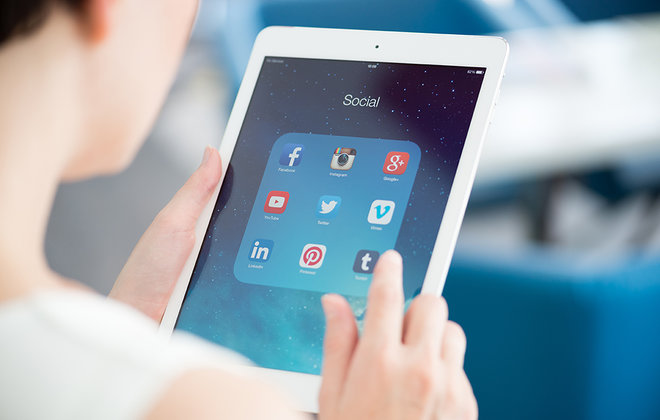 Express yourself (some more!)

We all know the frustration of typing out the perfect tweet and uploading the perfect image, only to find you are well over Twitter’s character limit. Nothing hurts more to a Social Media Manager than ruthlessly culling your carefully crafted characters to fit into Twitter’s constraints.

However, three months ago, Twitter announced that it would be reeling out some new changes regarding how we post our tweets on the platform, changes that are reported to be happening in the upcoming weeks. Twitter reported that it would no longer count media attachments such a pictures, GIFs and videos in the 140 character limit, giving us the freedom to express even more in our tweets and no longer ‘use up’ our valuable characters in uploading our media. This extension limit allows us to add more context to our tweets, with media and copy being seen as two separate entities within a tweet and not something to cram together into a small space with a small shelf life. Adding more context to a tweet allows for greater opportunities to engage and create more meaningful interactions with audiences.

As well as this, Twitter has also announced plans to remove @ usernames for their character limit, but only in replies to other tweets. Once again, allowing for more room, but only in certain circumstances.

These new features aim to combat the main frustration that many encounter with Twitter’s character limit. Users still feel that the 140 characters is still not enough and by removing media attachments and usernames in this limit just doesn’t solve the key issue: there shouldn’t be a limit to creativity.

However, this feature doesn’t seem to be going anywhere anytime soon, as Twitter CEO Jack Dorsey says “The thing we want to make sure we’re always maintaining is that Twitter feels fast. The brevity, that liveness, and the conversational aspect.”