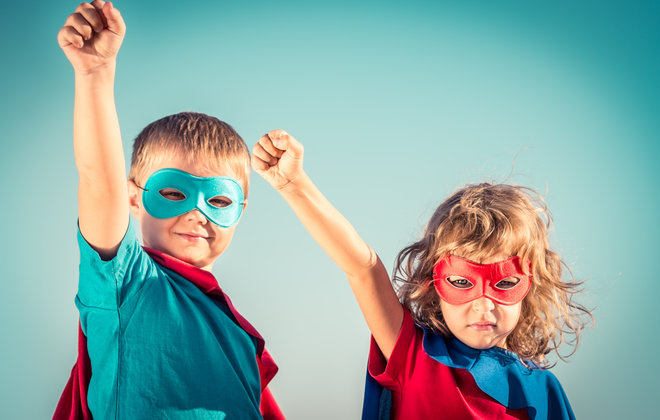 Many companies are under fire from the media and consumers recently for producing gender stereotyped adverts that seem to reinforce dated, and often harmful gender norms amongst their target audiences. This is seen as especially controversial within children’s toy adverts – with some seeing this as negatively influencing and limiting the growth of children.

We are taking a look at some viral videos which have been hitting the headlines for shining a light on the gender disparities within advertising:

A wonderful new TV ad from British Toy Store Smyths has been applauded by consumers for it’s refusal to conform to gender norms and for challenging stereotypes. The new advert depicts a child pretending what it would be like to be a toy, singing along to his own version of Beyonce’s gender swapping single ‘If I Were A Boy’. The key element of this advert is that the child is seen being a rocket, a motorbike, a dancer, as well as Queen of the land. Proving that toys are toys, and children's imagination shouldn't be limited by what toys are available to their gender.

You may have already seen this brutal run-down of Tesco kids clothes doing the rounds on social media recently. This 8 year old points out the sexist clothing selections in Tesco, making her disappointment abundantly clear. This kind of labeling of toys or clothing can be damaging and unfairly limits children by manipulating their parent’s buying habits.

3.) A feminist Barbie for the future?

Historically, Barbie adverts were infamous for their sexist adverts for children, focusing their dolls around outdated, stereotypical ideals of what female roles should look like. However, Barbie's image appears to be improving, with their new 'You Can Be Anything' campaign, focusing on the huge myriad of opportunities open to girls today, as well as the power of imaginative play.

The #LikeAGirl campaign by Always was set up as a social experiment to boost girls confidence during puberty and smash boundaries put in place by society, allowing girls to feel as capable and as confident as their male counterparts. With themes of female empowerment, the new campaign challenges gender stereotypes and lifts aspirations.

This popular and inspirational television ad worked to highlight female roles with clips of female activists and celebrities in the media. Although empowering and moving, the advert works well by not focusing on the negative stereotypes but subtly celebrating the achievements of women within society and bringing a non-conformist narative into the public eye.

This cultural shift in advertising has entered the mainstream media and many brands are now understanding the need for inclusive and non-conformist advertising, where gender norms are quashed. Following on from the praise and success of Smyth Toy Store’s work, there are reports of other large companies increasing their gender-neutral advertising, for example, back in 2013 M&S agreed to gender-neutral toy packaging, as well as Tesco, Sainsbury's, The Entertainer and Sainsbury’s, with other brands also agreeing to make an effort to create more positive adverts for the younger generation.